City of Lenexa Year in Review 2013

The 2013 Year in Review was a bifold 8-page publication that was distributed not only to all Lenexa residents, but also to attendees of the Mayor's State of the City address. Its design involved a complex series of vector illustrations that described real places and features within the City of Lenexa. I composed and created the cover artwork in Adobe Illustrator, which allowed me to break apart the graphical elements and bring them across the publication. I also designed and laid out the printed version and worked to ensure color integrity across multiple outputs. In addition, these iconic graphics were brought into Prezi and used to design the Mayor's 2014 State of the City address.

Feedback from citizens was overwhelmingly positive for the publication's fresh look. The 2013 Year in Review was the recipient of two 2014 Savvy Awards from 3CMA (City-County Communications and Marketing Association) in a national competition, taking 1st place for Printed Publications - Annual Reports, and 3rd place for Graphic Design - Art.

Judge's comments include: "Hand-rendered cover graphics and colorful charts and graphs put a creative spin on an annual report. Kudos also go to the city for finding a way to use the cover art in other materials, using the graphics to do double-duty and present a consistent look throughout the year. Excellent descriptive letter, as well." 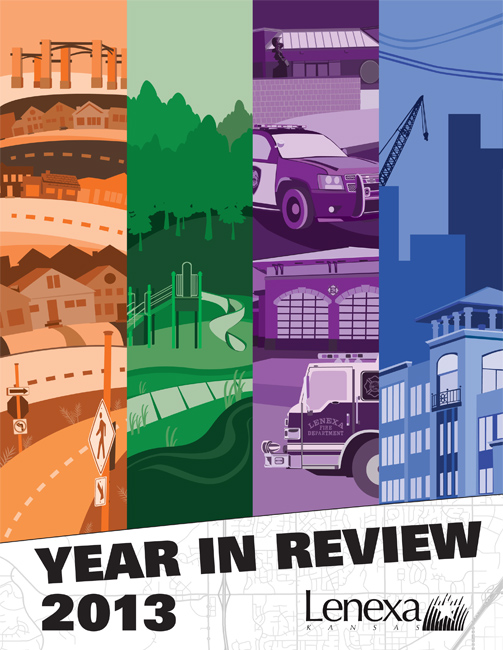 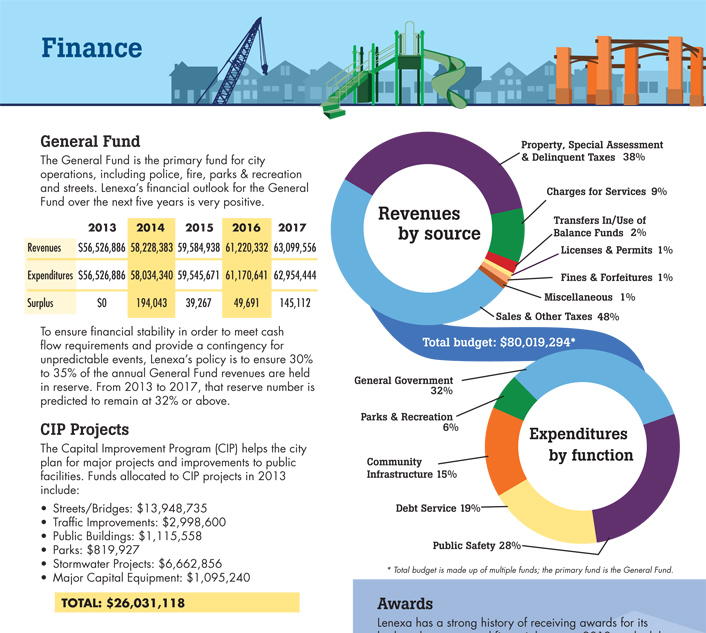 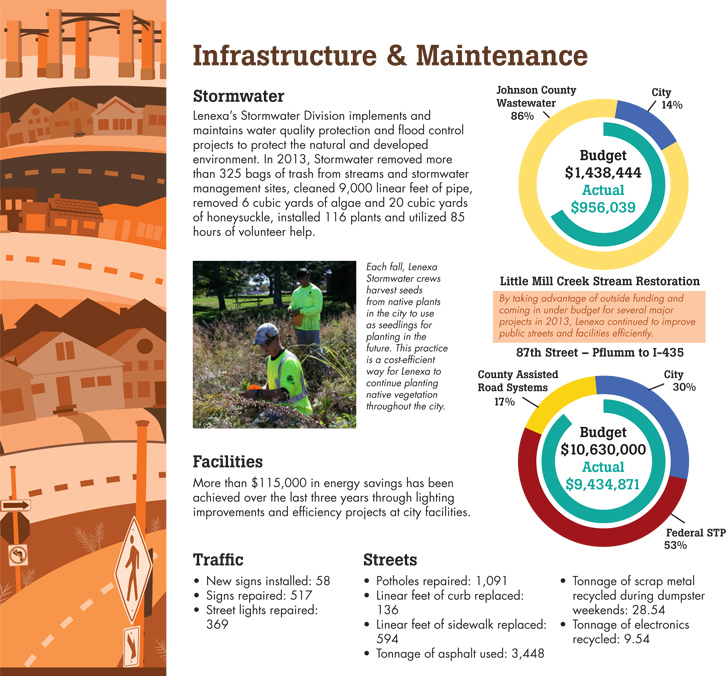 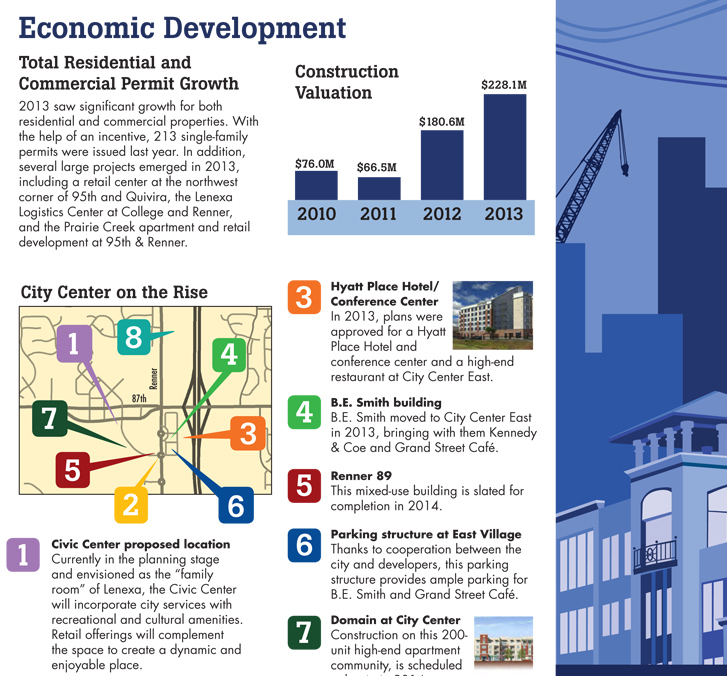